I had the most amazing experience tonight.

I was having a burger and a beer at the local watering hole and I was approached by a very attractive woman, about my age. She initiated conversation and I gladly played along. Could my dry spell be coming to an end?

After a couple of drinks, she picked up her purse, smiled slyly at me and asked if I was up for a little fun. I played it cool on the outside but on the inside I’m thinking “does Kevin Spacey like little league games!? Yea I am!

“Have you ever had a mother/daughter 3 way?” she asked me, finger playfully toying with her lower lip.

We walked into the house, she kicked off her shoes and motioned for me to do the same. “Ready?”

“Let’s do this” I replied as convincingly as I could.

She walked over to the staircase and yelled up

Me and my shoes were out of there. 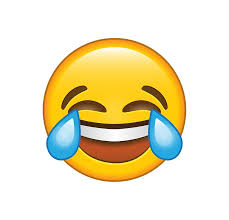