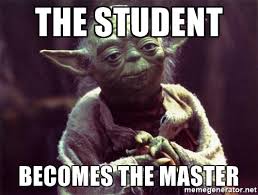 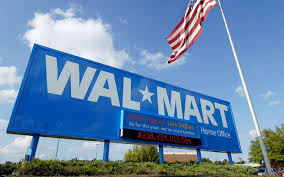 “Dad, all I’m saying is you seem different. Less patient. You’re not the same. Just pointing it out.” This came out of left field to me. My youngest son and I were in a Wal-Mart checking out car stereos, having a great time and he drops this on me. Apparently, I had made quite the facial expression when a toddler in the next aisle let out a blood-curdling shriek. I explained to him that it wasn’t that I was angry at the child, or the parent for that matter, I just have a very low tolerance for loud noises.

“It’s not just that.” He informed me. “You were wicked inpatient in the supermarket and hardware store today. It’s not like you. You’ve always been the guy that smiled at people and let little things go.”

He was right. Well, mostly correct. I suppose that in my transition from a fast-paced area to a relaxed community I have not yet adapted to the difference in pace. I still walk fast and when shopping, for example, I am all business. People up here tend to move slowly, stand obliviously in your way and I guess it shows on my face. It’s not that I’m not nice to people, I just get annoyed at the aloofness of people. I can see how it would look otherwise. Annoyed at first, I quickly realized that this was a teachable moment. Even for this old dog. The kid is sharp and I admire the hell out of his ability to just speak his mind.

The student becomes the master.

I suppose I could take this opportunity to call this a parenting victory. But it’s not. He’s just a very smart, observant and very chill young man. He was up visiting me for the long weekend. His 18th birthday was the day after Thanksgiving and I was getting him some speakers for his car. Because we don’t spend much time together anymore, we are not as used to each other as we were. He saw a change in my behavior and he called me on it. I could be angry but I’m not. I needed it. 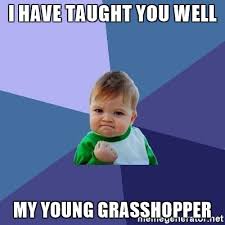 I have taken some hits lately and I’m really trying to be that positive guy that everyone counts on to be in a good mood. But it’s become a job. He reminded me to be the person that he apparently looked up to.

As we were leaving the store he told me to meet him at the front of the store, he was going to use the bathroom. I sat on a bench and waited for him. When he came out, I stood up and looked him in the eye and said “You’re right.”

“Good ’nuff” he said and turned and started walking towards the door. I watched the handsome, 6-foot tall young man with the hat turned backward and confident yet easy-going gait and thought to myself I did something right with that one.

2 thoughts on “when the student becomes the master”