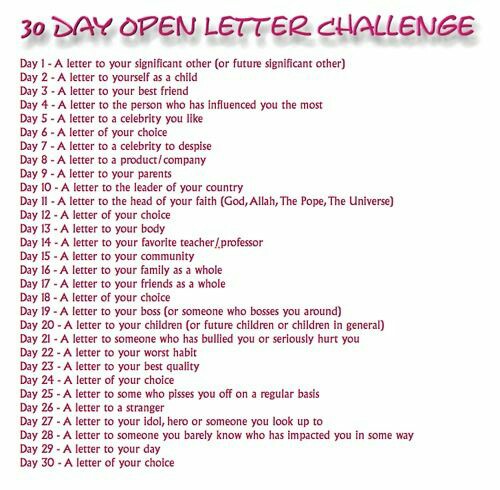 I want to thank you for the “elective” that I stumbled over and loved the most.

It was registration day, the second half of my Junior year of college and I needed a fifth class. I saw “Geriatric Psychology” on the list of courses with openings and I thought what the hell? I registered.

Little did I know that you, the professor, were “Geriatric” as well. A very dapper, very vibrant but clearly elderly gentleman was teaching a course on the psychology of, well, himself! I knew I was in for a fun ride. 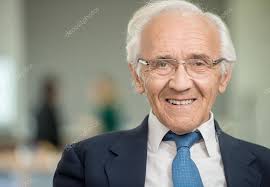 You insisted on being known as “Professor AARP”. It broke the ice a bit. You spoke to us at great length of what it is like to be old. To feel minimized, irrelevant, past one’s prime. The significance of a driver’s license and how it ties into one’s independence. Asking for help with tasks that were once easy. And on a more intimate note, you made us think about how much advancement people your age have witnessed in your lifetime. I don’t think my classmates had thought much about these things until they met you.

As far as I was concerned, you were preaching to the choir. I have always enjoyed the company of older people. As a child, my Grandparents took me frequently to their events and their friends loved me. I was fascinated by their tales, by what they had seen in their lives. I love the stories of how “it” used to be. Dating was called “courting”. They “went steady” with their favorite “gal” or “guy”. Their music. The fact that they wore suits to go the supermarket.

You were no exception. When I asked you to join me for a coffee in the cafe one day after class you said: “why do you want to hang out with an old guy like me.” I told you that I saw no such guy. We talked many times over coffee that semester. You were at the tail end of your career, bordering on retirement. This was the last time you would teach this class because it was being dropped from the curriculum. You found that very telling in and of itself. I told you how much I was enjoying it. I think it mattered to you.

It was just an elective, but you sir were not just a professor. You were a very nice man with a refreshing outlook on life that many could learn from.  I can’t speak for everyone but I certainly learned a lot from you. I still, to this day have many elderly friends. I think of you often as I spend time with them. You were a friend.

I suspect that you have been gone for at least 20 years as I write this. Clearly, you made an impact on someone.

I don’t need a reason to withdraw from Social Media. Who would blame me when I am overloaded with disinformation, vitriol, hatred and myriad videos of just plain bad behavior? I used to be able to handle it then I realized that handling it wasn’t necessarily enough, it was getting me down and affecting my […]

I mentioned in a previous post that I have been beating myself up for watching too much television. Today’s entry in the “give myself a frickin’ break” category consists of digging down a bit on my watching habits. I mention this because I was getting really rough on myself for spending so much time in […]

Where it all began

As I begin the healing process after yet another visit to the Hospital I find myself motivated to blog more. I found the urge curious, then I realized that, for better or worse, the Hospital is where this blog began. I was at Tufts Medical Boston in 2017 for severe edema. My transplant had failed […]

It’s good to be home. 5 days in the hospital and no diagnosis why my BP is out of control and I keep experiencing spontaneous nausea and vomiting. They made a small adjustment to one of my meds for the BP but overall every test on my gut came up Negative. Oh well, it’s not […]